When the brothers conspire to kill Joseph, Reuven tries to save him:

Evidently there was a major discussion about this:

There’s a fascinating midrash about this story:

At first glance, this seems like the positive side of the well-known mishna:

Our generation is clearly even more נסוג אחורה, since now it’s not a metaphor. Everything is watched and recorded. 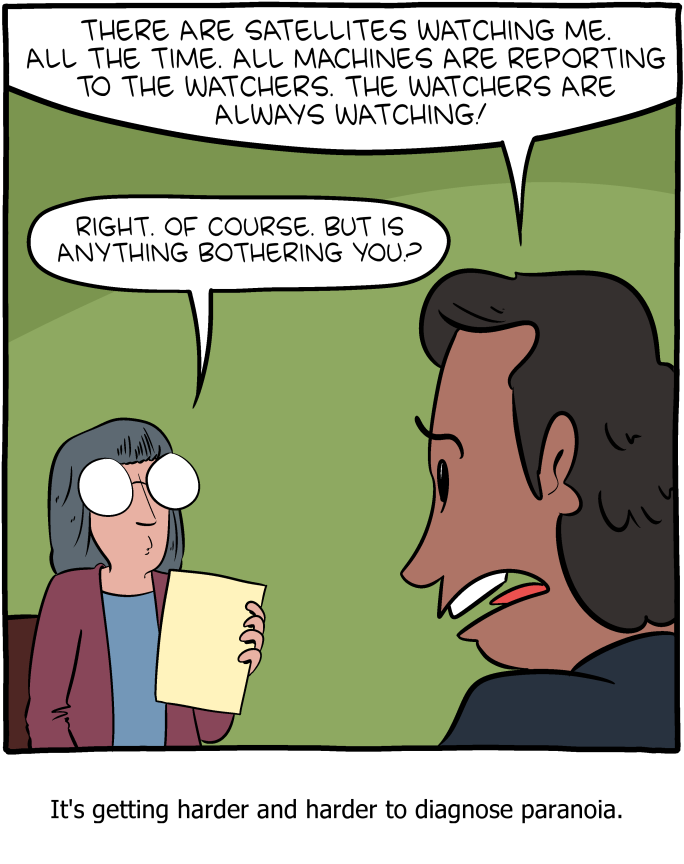 But Rav Yaakov Kaminetsky is bothered by this. Were Reuven, Aharon and Boaz so vain that they needed the fame to do the right thing? If they had known that their deeds would be recorded, they would have done a better job? He has two answers:

This is an important point in understanding the narratives in תנ״ך. We approach the Torah with what Rav Shalom Carmy calls a “literary-theological approach”:

People in Tanach were human beings, but are literary characters. There is a plot to the story and they each have a part to play. Would they have acted differently if they had known that we would still be reading about them, drawing lessons from them, three thousand years later? It’s not out of pride but of an awareness that their actions would teach a lesson. Reuven here is the archetype of doing the right thing in the face of peer pressure; Aharon is the archetype of not being jealous of others' success. Boaz is the archetype of חסד to the stranger.

It is most obvious in the stories of Reuven and Aharon that there is something different. Rashi makes a comment that seems obvious:

The Torah never tells us what people are thinking (like by Aharon, וראך ושמח בלבו). All we see are external actions and words, and we have to derive the characters' internal states:

There is an implied criticism that the midrash is picking up on. The רוּחַ הַקֹּדֶשׁ finds it necessary to tell us what they were thinking; they didn’t show it well enough. The advice to authors is always ”show, don’t tell“. That’s good advice for the characters as well.

But the point that the midrash is making is that we are also literary characters; there is a plot and purpose to our lives. If we are going to be an object lesson to others, we must “show, don’t tell”. Narrative psychology encourages everyone to think of their lives as a story:

Being part of כלל ישראל is even more:

וַיַּקְשֵׁב ה׳ וַיִּשְׁמָע וַיִּכָּתֵב סֵפֶר זִכָּרוֹן לְפָנָיו לְיִרְאֵי ה׳ וּלְחֹשְׁבֵי שְׁמוֹ. What we do, the way we act is being watched and recorded. We are a lesson not only to those around us but for the future, and we need to act like it.