This week’s parasha starts Moshe’s final lectures to בני ישראל, describing how they got here, starting with מעמד הר סיני and setting up a system of laws:

Moshe famously uses the word איכה that is echoed throughout this time of year:

But when we look at the Midrash itself, it doesn’t seem to regard Moshe’s איכה as a bad thing:

The משך חכמה has an interesting perspective: Moshe is talking about a problem, but it’s a good problem to have:

So how does that connect to the איכה of Isaiah and Jeremiah? The משך חכמה analyzes Isaiah’s prophecy (this week’s haftorah):

His interpretation is much stronger than the gemara. The gemara says that we include פושעים even though they “smell bad”; he is arguing that no one smells good enough to be a קטורת on their own. We are all like the חלבנה. We need each other, to be part of a society, to become a קטורת ריח ניחוח.

So Moshe’s complaint, about טרחכם ומשאכם וריבכם, really is a ברכה. We are all different, which means we bring different strengths and perspectives, even though that inevitably leads to conflict.

And engaging with one another makes the בית המקדש possible:

And isolating ourselves from one another leads to the fate of Sodom, כסדם היינו:

And that connects to the final איכה: 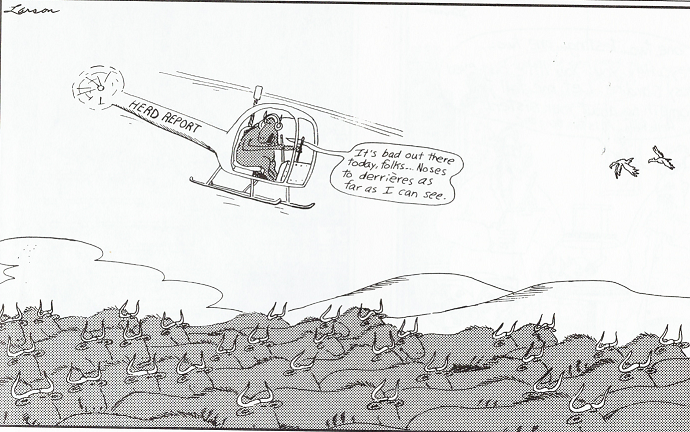 So being טרחנין and רוגנים is not inherently wrong; our stubbornness and insistence on thinking for ourselves could have been the basis for truly being an עם קדוש;‎ ישראל after all means כי שרית עם אלקים ועם אנשים. It’s only when we refuse to learn from each other, to feel that others are not wrong but evil, that we move inextorably down the path to חורבן.

The first איכה is also a rebuke about hiding.